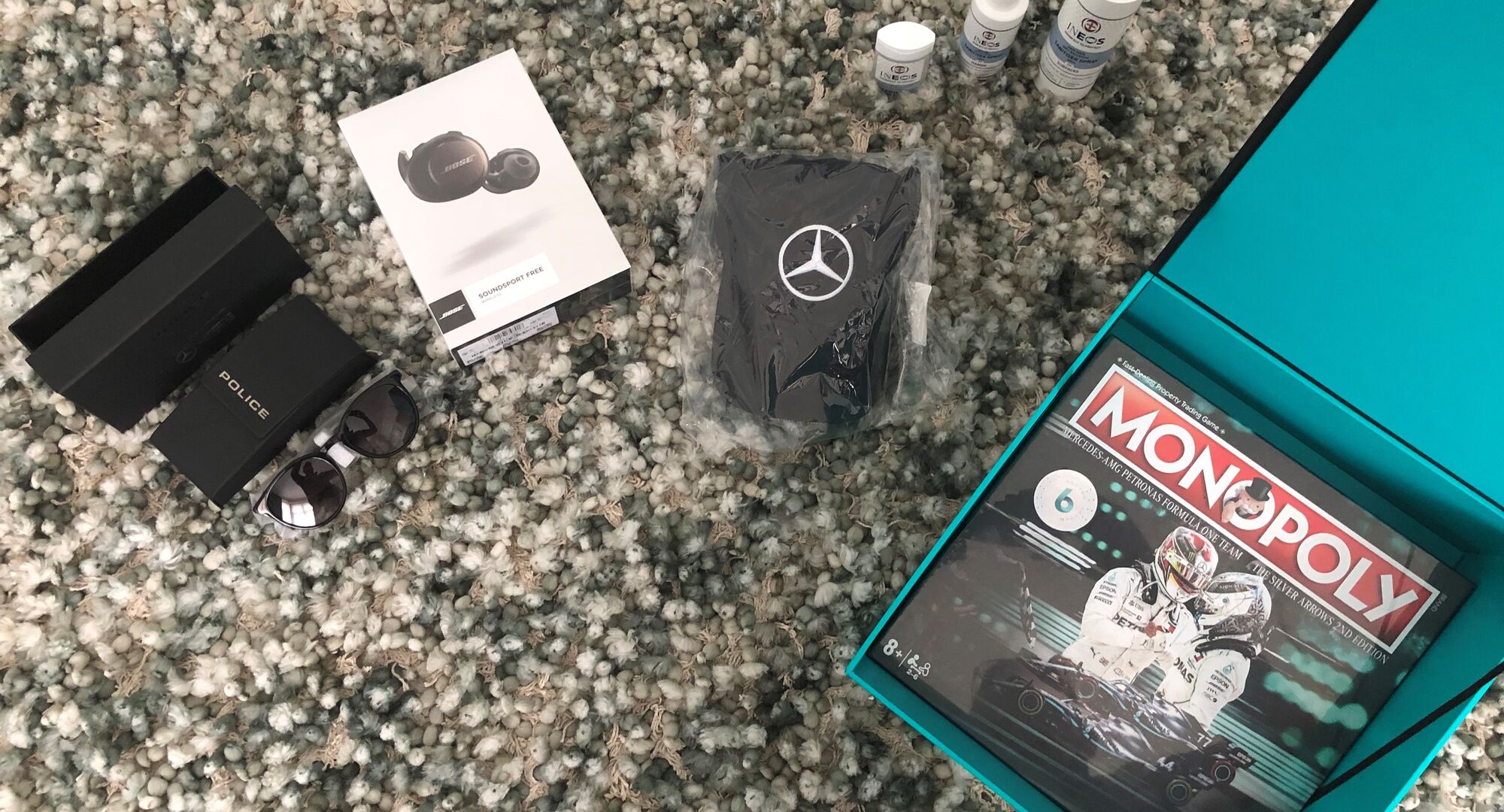 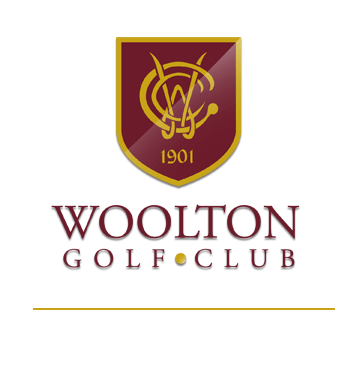 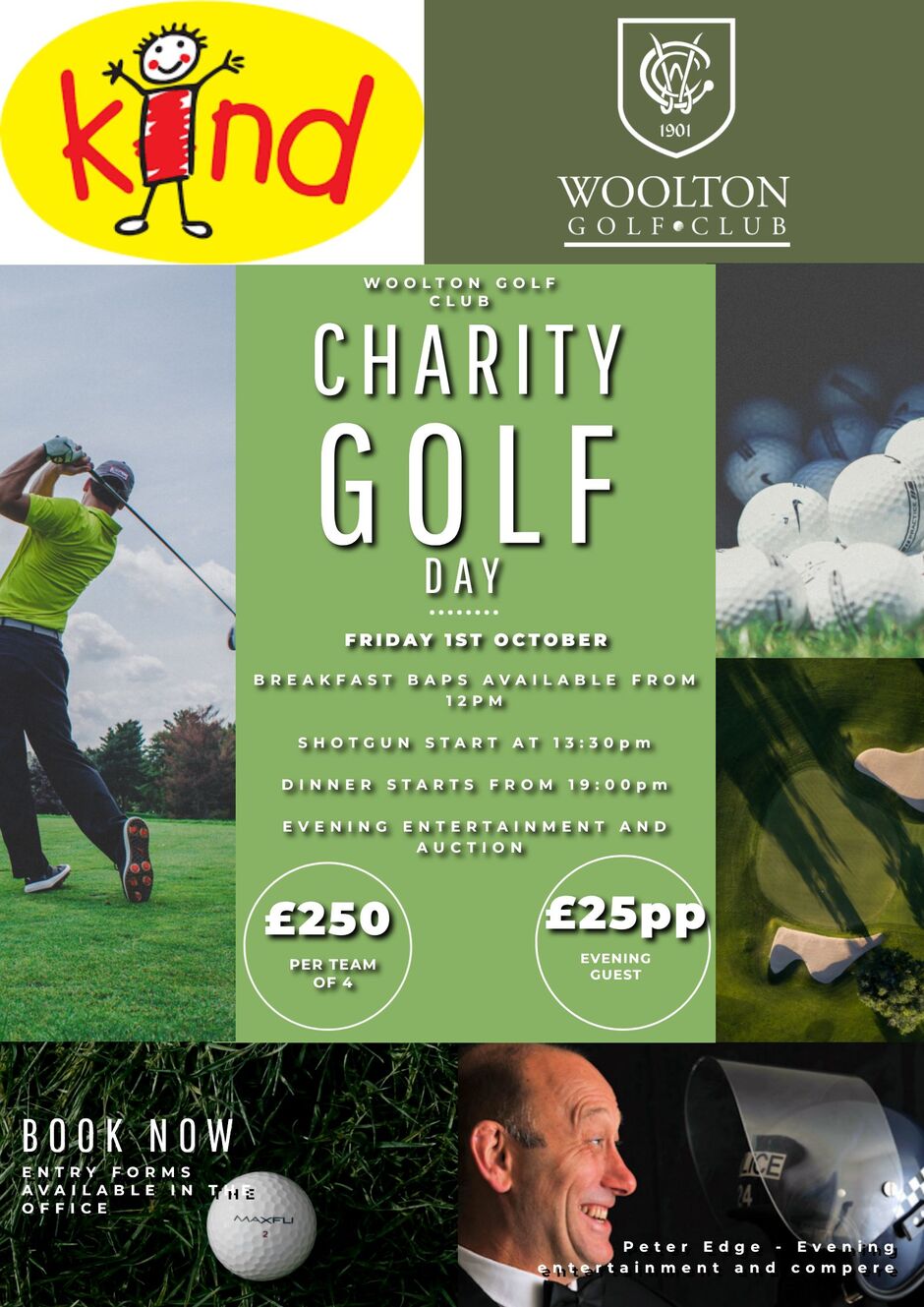 Each year the Club Captain and the Ladies Captain have historically named a charity which the club in various ways seeks to support for the year. Last year the two Captains decided to join forces with the hope of making a significant impact to a more local charity which would benefit more meaningfully from our impact than the larger charities. Covid slammed the door last year. Our year starts March and as such we have not helped at all. Having been asked to re stand for a second year Juile and I are determined to deliver a meaningful contribution to this well deserving cause which even more pointedly requires help after a bad year for everyone, especially considering the knock on impact to deprived children across an already disadvantaged region.

The Golf Club has several small supportive events however, the main Charity day is dedicated to the Captains Charity for the year. The day involves a golfing event, which in itself provides a contribution to the charity through the clubs normal green fee income donated. Players and others then dine at a fund raising evening hosted at the club, which includes entertainment, raffles and auction, all dependant on the support gleamed for the event.

INEOS is proud to be principal partner to the Mercedes-AMG Petronas Formula One Team and we're grateful for their support in providing a few items to help Wooltons charity KIND.

- These unique gift boxes each contain the following:

(signed by Lewis and Valtteri)

The British entry to the 36th Americas Cup, was INEOS TEAM UK led by Sir Ben Ainslie. This incredible challenge is as much about the Boat design and build as it is about the excellence of the sailing team.

This leather- bound journal captures INEOS Team UK’s journey from the very start of the boat Britannia’s design and build, told through fantastic sketches and watercolour paintings by the internationally acclaimed artist, Alexander Creswell. Alexander has in the past been commissioned by The Queen, and his work is on display at both Windsor Castle and Westminster Abbey.

Alexander has been artist in residence for INEOS TEAM UK since 2018.  Alexander doesn’t like to paint from photographs, instead he follows his subject, and makes his own sketches in situ, before commencing his watercolours.  So in the case of Britannia, many a choppy day on the Solent wad had.

For anyone interested in Sailing or fine art, this journal is a great keepsake……particularly as Sir Ben and his team plan to sail Britannia (or a new version of her) into the next Americas Cup AC37!

- 4 Ball voucher for both Merseyvalley GC and Childwall GC

- 4 Ball voucher for both Ringway GC and Gathurst GC

- 4 Ball voucher for both Grange Park GC and Leasowe GC

Many of these items will be culprits to reserve bids due to the nature of their value or interest. We hope you are interested and can bid on the night or by reaching our dedicated auction email address below 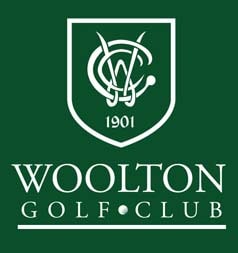